In 1990, Jackson Racing began to develop supercharger systems for sport compact vehicles, a completely new application in the market. Since then, Jackson Racing has become known worldwide as the top supercharger developer, with numerous engineering awards including the prestigious SEMA Best Engineered product award.

Today, they bring new life to this legendary brand. Jackson Racing is led by Oscar Jackson and still located in beautiful Southern California. The Jackson Racing team is a passionate group, ready to tackle any engineering or racing challenge.

Since 2005, they have been developing supercharger systems using the new Rotrex supercharger. Rotrex superchargers are based on a patented high-speed planetary traction drive system. Innovative technology, advanced materials, and quality control make this product the absolute best on the market.

Racing is in their name and is what drives them to build the best products. Jackson Racing involves the race track throughout product development and ensures the products are ready for the abuse of any racetrack.

View as Grid List
Sort by
Display items per page 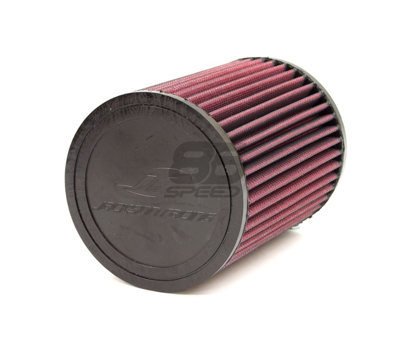 Jackson Racing 3in Round Air Filter 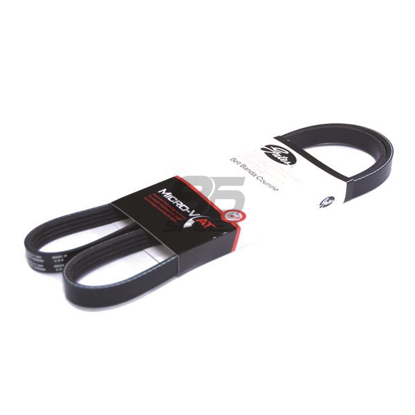 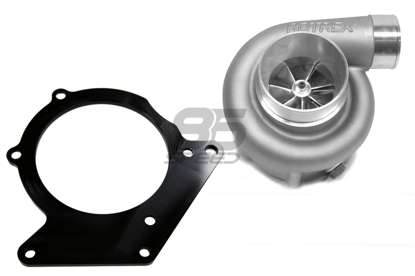 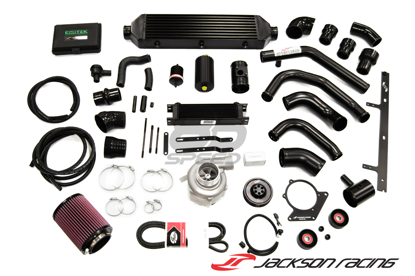 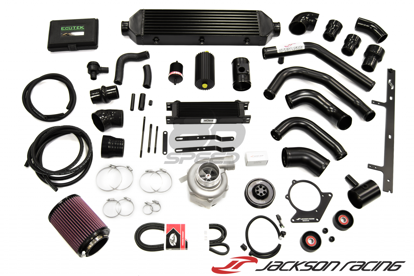 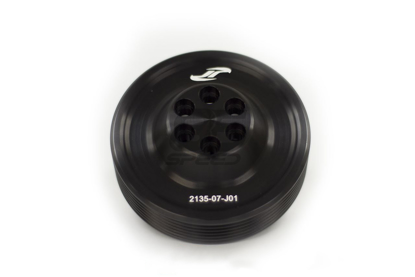 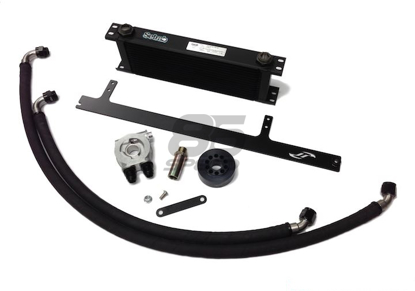